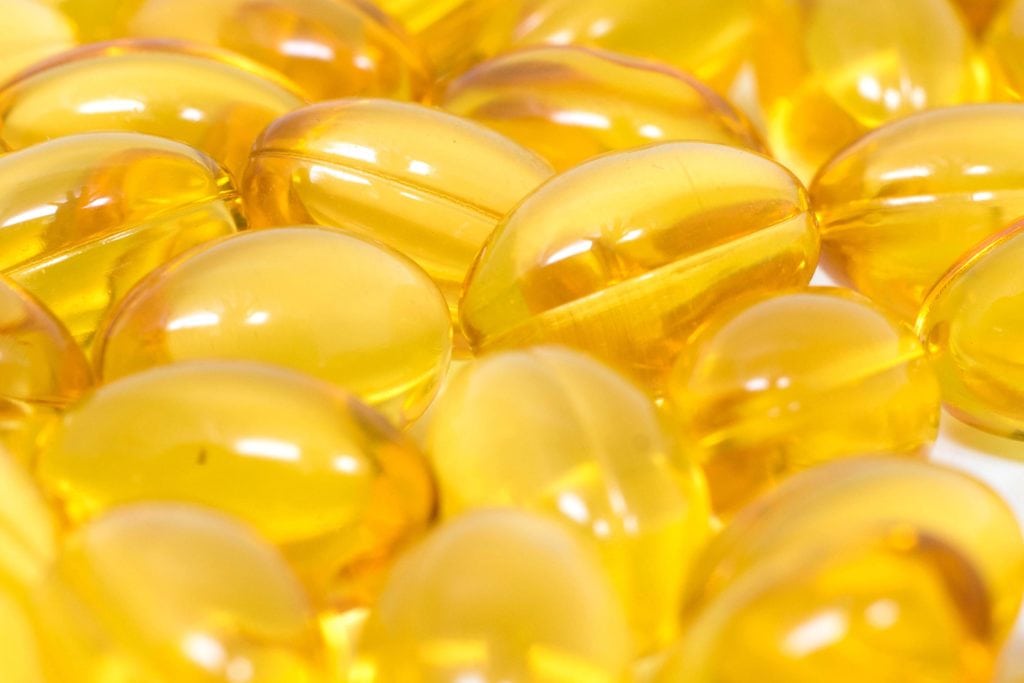 Sam Vogelstein was four years old when he experienced his first epileptic seizure. His face suddenly slacked and he abruptly fell forward from the waist.

“He did something that looked like a judo bow after a match,” said his mom, Evelyn Nussenbaum.

Two months passed before Sam had another seizure. Then the frequency increased. By the time he was six, he was having dozens of seizures a day. Eventually, Sam would suffer 100 seizures a day.

“When they were bad, they [the seizures] were once every three minutes,” Sam’s mom, explained.

Lesley McClurg, the science and medical reporter for radio station KQED in Northern California, put it this way on her podcast heard on NPR: “Life for Sam was like a bad cell phone connection: Every few moments the signal dropped out.”

The electricity in Sam’s brain would misfire for about 5 to 20 seconds, more than enough time to fall face first down a flight of stairs, nosedive into a plate of breakfast, lunch or dinner, or slice up a face and crack a skull on a pain of glass.

All along, doctors did all they could – they bombarded him with medications. Nothing worked for long. Then in 2011 when Sam was 10, his mom saw an article in a British medical journal about a small seizure study where researchers were seeing success treating rodents with concentrated CBD extract.

Sam’s parents were hopeful. And they were determined. They spent months calling and emailing the company to make their case, talking way all the way up the ladder to the CEO, who finally relented. He’d let Sam try their CBD-based drug even though he wasn’t a multiple sclerosis patient… but only under a steadfast set of conditions.

The CEO demands included the following: The CBD medication trial had to be doctor supervised, it would last for only two weeks, and since anti-cannabis sentiment was still mighty strong in the U.S.A., the company insisted the trail take place where is was legal, in England.

So, with Sam’s fifth-grade Christmas break coming up, he and his parents suddenly found themselves flying from their home in Northern California to London.

Sam’s mom, Evelyn Nussenbaum, shared her incredible journey with The Jewish News of Northern California, saying, “The day before Sam started taking the company’s CBD extract he had 68 seizures. After taking the purified-CBD medicine for one day, Sam’s seizures dropped to 30. After two days, they were down to ten. After three days Sam had just one seizure.” And for remaining 11 days of the two-week trial, Sam was seizure free.

Sam is a special kid with special parents. At home in America, he’s been supplied the CBD extract he needs through university studies. Sam’s been seizure free now for the last two and half years.

According to GW Pharmaceuticals, young Sam is the first human in the world to receive its breakthrough CBD-based drug they ended up naming Epidiolex, which is the same drug the FDA just approved for two types of epilepsy.

CBD Research About to Explode

FDA approval of CBD-based Epidiolex is actually huge news, and not just for Sam and his family.

It means cannabis must be re-scheduled by the Drug Enforcement Agency (DEA). With the FDA approval of Epidiolex, cannabis no longer fits it current Schedule I substance status, a taboo category of drugs the federal government says have no medical use and a high potential for abuse, such as heroin, lysergic acid diethylamide (LSD), and peyote. Many are now wondering what cannabis was doing on that list in the first place.

With the Federal government giving CBD-derived medicine the green light, the Drug Enforcement Agency (DEA) must reschedule CBD to either a Schedule II or III drug. When that happens (and it will!), a medical research revolution will likely ignite for CBD manufacturers and the cannabis industry as a whole.

Epidiolex is just the first cannabis-derived pharmaceutical approved by the FDA. The approval was final in June of 2018. The drug will be available to epileptic patients like Sam in the U.S. this autumn. Blessed escape from epilepsy will not come cheap, however. GW Pharmaceuticals has announced the price could reach as high as $32,500 a year.

Sam is 17 years old now and his doctor has just cleared him to drive a car. So Sam’s pretty excited at the moment about being a normal teen and working on getting his driving license… a right-of-passage privilege that could never be Sam’s without CBD.

Buckle up, Sam! May you never run out of gas.