The Father of Medical Marijuana Would Be Shocked to Learn This 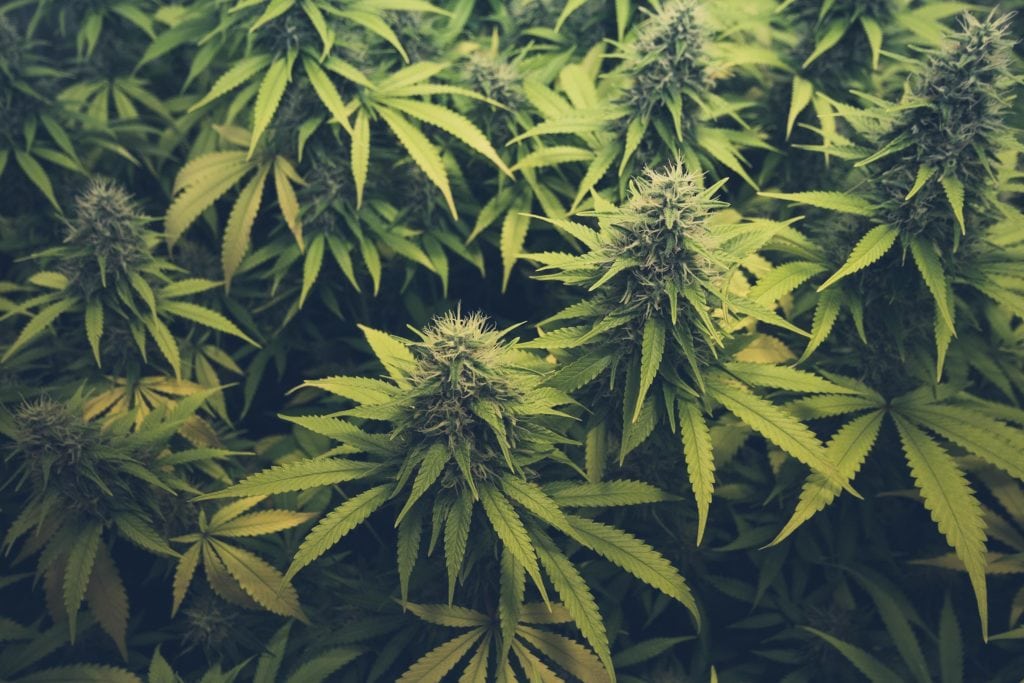 The Father of Medical Marijuana, Dr. Roger Adams (1889-1971), would be shocked and amazed to learn what’s happening with cannabis these days.

Now, nearly 80 years later, Dr. Adams would be absolutely flabbergasted to learn that a single drop of CBD oil under the tongue is enough to reduce anxiety in humans within minutes.

The Father of Medical Marijuana lived to age 82, but it wasn’t long enough for him to learn that Cannabidiol (CBD) miraculously calms the brain through a process called retrograde signaling. Heck, in 1971, the year of Dr. Adams’ death, there was no such thing as medical marijuana. It’s all over the place now.

With the legalization medical and recreational marijuana lighting up across America and now totally legal from coast to coast in Canada, it’s now nearly impossible to keep cannabis from drawing tremendous interest, especially among those who don’t want to get high.

According to The Anxiety and Depression Association of America (ADAA), that could be a staggering number of people, roughly 40 million Americans. The estimate is based on the number of adults over age 18 that are currently taking a prescription drug like Prozac or Zoloff to battle unhealthy anxiety levels.

So what’s infusing us with so much anxiety?

Research suggests the underlying culprit is fear of rejection. This assessment rings true. After all, we’re social animals and we humans crave acceptance. Rejection, on the other hand, is an unthinkable nightmare that haunts millions of us every day, justified or not.

Job interviews, first dates, suddenly being asked without warning to “say a few words” at a well-attended affair… those are just a few of the unavoidable situations that can leave us wide open to rejection, and hence fill us with anxiety.

Survey after survey confirms the #1 fear of all humans in every part of the world is public speaking (glossophobia). Death (thanatophobia) comes in at #2, but that was according to a now years-old survey that inspired comedian Jerry Seinfeld to tell us we’d rather be in the coffin than give the eulogy.

According to a new Chapman University Survey on American Fears, “death” never even comes up. “Public speaking,” however, remains locked in as the undisputed world champion of fears!

The new survey shows the top 5 things humans fear the most are:

How Powerful Is CBD?

A team of researchers wanted to find out just how powerful CBD is as an anxiety fighter. So they designed the ultimate test to find out. CBD was tested on a group of social anxiety patients who, during the trial, were given a hefty dose of the #1 fear.

People with social anxiety disorder (SAD) may worry about acting or appearing visibly anxious, or being viewed as stupid, awkward, or boring. These patients are also at an increased risk for developing major depressive disorders and alcohol use disorders.

So imagine the panic that must have ensued when these patients were told they had to speak in front a large audience. Could CBD calm this group?

The group was split into two and treated with either a placebo or 600mg of CBD in a double-blind, randomized trial. Ninety minutes later, all patients were put to a public speaking test. And don’t forget, these test patients were already suffering social anxiety problems before the trial began.

At various intervals during the clinical trial, scientists measured blood pressure, heart rate, skin conductance and mood. Those lucky enough to be in the CBD group didn’t suffer any extra anxiety at all, a testament to the anti-anxiety power found in Dr. Adams’ isolation of Cannabidiol (CBD).

In fact, those getting CBD effectively reduced their anxiety and at the same time boosted their cognitive performance. No surprises for those in the placebo group. Anxiety levels for those patients spiked at the mention of public speaking. As one might rightfully expect, performances of the placebo crowd suffered.

Sadly, the placebo group experienced their worst nightmare. But it was for science, and a good cause. We now have undisputable proof that CBD calms your brain so fear no longer controls your thoughts. And it works its magic within minutes. Thank you to The Father of Medical Marijuana, Dr. Roger Adams.