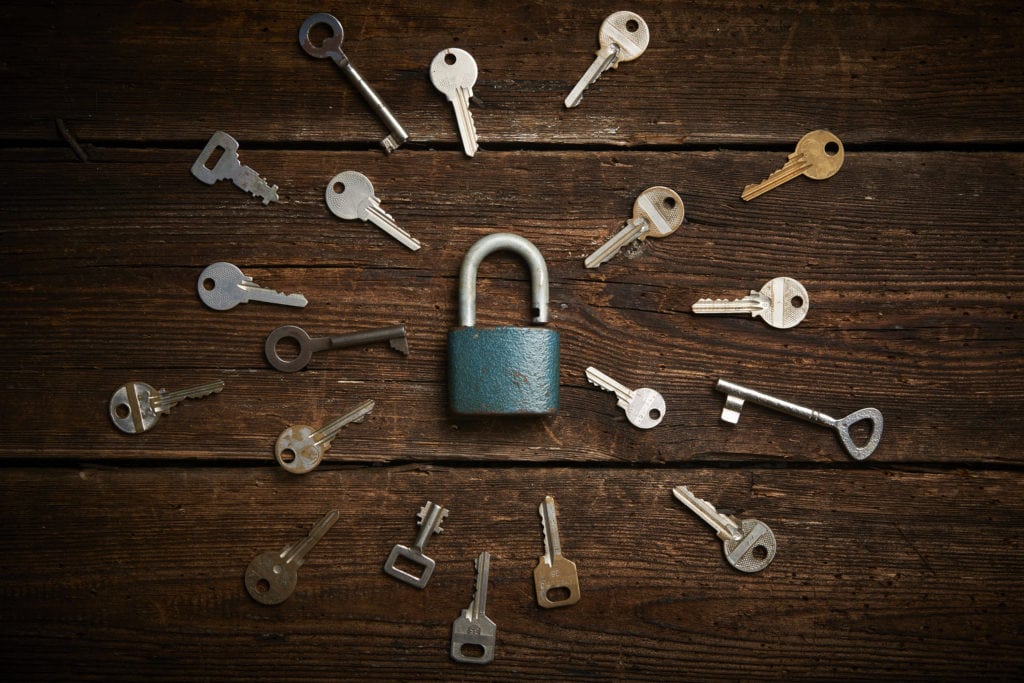 Most CBD Companies Have It Wrong

(CBD) Cannabidiol is rapidly becoming the superstar of the cannabis/hemp plant. The demand for CBD is sky rocketing. Companies have pounced. Beware, they don’t have a clue how CBD works.

Simply type “Buy CBD” into google and you’ll be presented with a plethora of companies offering an array of CBD products. Many of these companies publish FAQ and blogs that purport to explain CBD’s medical benefits and mode of action. The most common explanation for how CBD works begins with a short description of your endocannabinoid system. You’re told about your body’s CB1 and CB2 cannabinoid receptors. The cannabinoids (THC) tetrahydrocannabinol and (CBD) Cannabidiol activate these receptors setting in motion a cascade of beneficial biological actions. You’re told that CBD, unlike the bad boy cannabinoid THC, is not psychoactive and therefore you can experience its manifest medical benefits without the terrible psychoactive effects of THC. The most common image used to explain how THC and CBD works is the “lock and key” metaphor.

Your CB1 and CB2 receptors are the locks that the perfectly shaped CBD molecule fits into like a key. Voila, here comes the non-psychoactive goodies: less anxiety, less pain, less inflammation, less seizures, and many more benefits. While the medical claims are mostly true, albeit usually exaggerated, the explanation for how CBD works is what you would expect from profit driven companies that know little or nothing about how CBD actually works.

CBD Is Not Psychoactive?

Let’s start with CBD’s most touted benefit: CBD is not psychoactive like THC. CBD produces no paranoid thoughts, no overwhelming stream of consciousness, no short term memory lapses, no euphoria.

The truth: CBD is psychoactive just not in the same way as THC. CBD counteracts many of the so called negative effects of THC. It improves short term memory, decreases paranoia, improves focus. But does that mean it’s not psychoactive? The definition of psychoactive is: any substance having a profound or significant effect on mental processes. Let’s look at a condition that leaves little question about the psycho-activity of CBD, schizophrenia.

In a ground breaking randomized double blind study conducted on 39 inpatients suffering from acute paranoid schizophrenia, CBD was shown to be as effective as a leading psychotropic drug (Amisulpride) for alleviating symptoms. Both medications worked well but CBD had far less side effects: Cannabidiol enhances anandamide signaling and alleviates psychotic symptoms of schizophrenia

This study clearly shows what is little understood in the CBD industry. CBD displays the classic definition of psycho-activity, any substance having a profound or significant effect on mental processes. CBD caused less paranoid thoughts, less dissociative identity disorder, more focus, and much clearer thinking. In short, CBD had a profound positive effect on the patients mental processes. To repeat, CBD is indeed psychoactive but not in a negative way.

The schizophrenia study does a lot more than demonstrate that CBD is psychoactive. The first line of the study’s abstract makes a mockery of what most purveyors of CBD claim, namely that CBD activates cannabinoid receptors. The opposite is true. Here’s what it says:

Cannabidiol is a component of marijuana (cannabis/hemp) that does not activate cannabinoid receptors, but moderately inhibits the degradation of the endocannabinoid anandamide.

There’s a lot going on in this sentence that we’ll get to, but for now it’s important to understand that most CBD companies have no idea how cbd works and simply assume CBD activates cannabinoid receptors the same way THC does.

Still Not Sure How CBD Works?

To answer this question let’s look deeper into your endocannabinoid system.

As was mentioned at the beginning of this article, you have within your body a set of receptors (CB1 and CB2) located mainly in your brain and immune system, but also in your lungs, kidney, liver, bones, heart, muscle, and reproductive organs. These receptors comprise a network called the endocannabinoid system. CB1 and CB2 receptors are activated by chemical compounds called cannabinoids. Once these receptors are activated by cannabinoids a whole series of biological actions occur that regulate sleep, appetite, digestion, hunger, mood, motor control, immune function, reproduction, fertility, pleasure, reward, pain, memory, even temperature control.

The best way to understand your endocannabinoid system is to think balance.

Essentially your endocannabinoid system is responsible for maintaining balance throughout your entire body. A more technical word for balance is homeostasis. An extreme example of an out of balance body condition are seizures. Both THC and CBD have been proven to dramatically diminish seizures. Balance.

Since CBD is an exogenous cannabinoid made by the cannabis/hemp plant, it follows that CBD too should work by activating your CB1 and CB2 receptors, right? It doesn’t. CBD actually works, as the schizophrenia study proves, in part by inhibiting the breakdown of your endogenous cannabinoid anandamide.

Think about the name anandamide. Where have you heard ananda used? How about Paramahansa Yogananda, the venerable Indian yogi. Ananda is a Sanskrit word that means bliss. Yes your body makes a cannabinoid that can produce feelings of bliss, happiness, and well being. One example is runner’s high. It was thought the feelings of bliss runners experienced was the result of endorphins, but recent research points towards anandamide. It’s important to understand that your endogenous cannabinoid anandamide, your internally made bliss molecule, binds with your CB1 and CB2 receptors not CBD. Many of the medical benefits associated with CBD, seizure reduction, pain reduction, anti-inflammation, to name but a few, come from CBD’s ability to raise levels of anandamide which in turn works its wonders through your endocannabinoid system.

Anandamide is broken down in your body by an enzyme called Fatty Acid Amide Hydrolase (FAAH). If this enzyme is inhibited your body will have higher levels of anandamide. CBD inhibits FAAH, and therein lies its magic. But, CBD does even more than inhibit FAAH. Science has identified at least 65 molecular targets of CBD. For example, CBD binds with serotonin receptors and this action is thought to be responsible for CBD’s anti-anxiety effect. This being said, CBD’s primary mode of action is its ability to increase levels of anandamide.

By the way, you now know more about how CBD works than most CBD companies. Keep exploring CBDcentral.