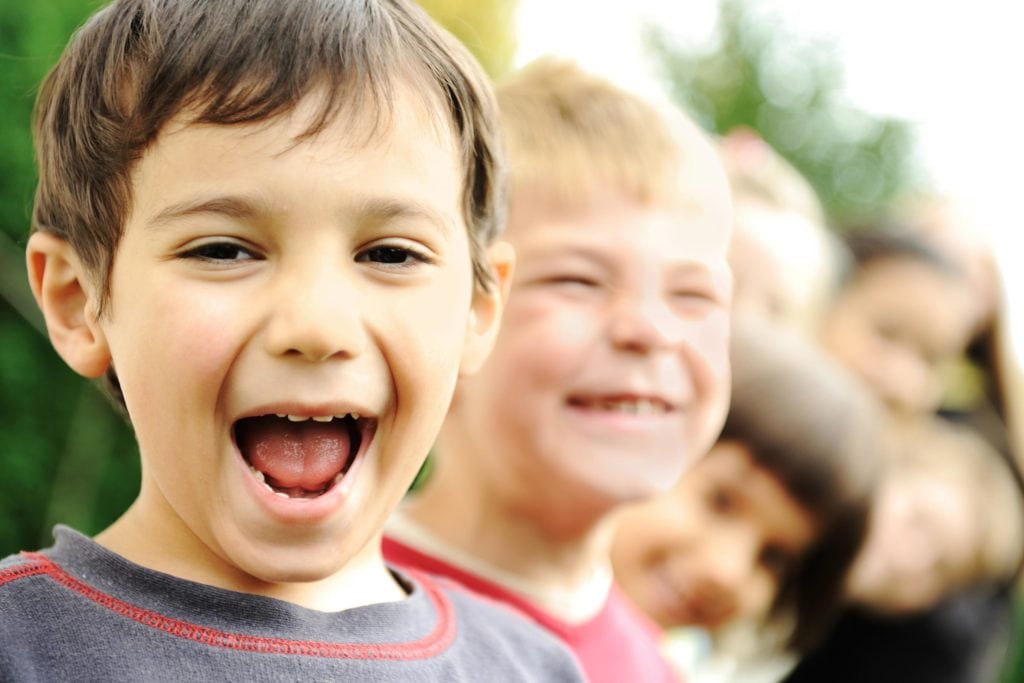 Charlotte Figi is surely the undeniable poster child for the benefits of cannabidiol (CBD) in the effective treatment of epilepsy and seizures. While her story has been widely reported for years, it is worth reexamining now in light of new research and the FDA’s June 2018 approval of the first cannabidiol-based epilepsy treatment.

Charlotte’s first seizure occurred when she was just three months old. Her terrified parents rushed her to the hospital where doctors pronounced it a random seizure.

“They did a million-dollar work-up, MRI, EEG, spinal tap… and found nothing, sending us home,” Charlotte’s father Matt recalled in a CNN interview.

Sadly, this was not Charlotte’s last visit to the hospital. Over the next several months, Charlotte was hospitalized repeatedly as she suffered frequent — and more severe — seizures. Her blood tests and scans were normal. Doctors were baffled.

Her mother Paige told CNN: “Doctors said it was probably going to go away… probably something she’ll grow out of.”

But it didn’t go away and she didn’t grow out it. By the time this little fighter was three, she was suffering 300 seizures a week. What’s more, she lost her ability to walk, talk and eat. Scariest of all: her heart stopped several times.

Finally, doctors diagnosed Charlotte with Dravet Syndrome, a rare and severe form of epilepsy. Referred to as “intractable,” this type of epilepsy doesn’t respond to common epilepsy medications.

When doctors suggested putting Charlotte into a medically induced coma to give her small, battered body a rest, her parents made it their life’s mission to find a better solution. For a time, a special diet helped control seizures, but the side effects weren’t worth it.

Then the Figis discovered a promising a story about a young boy whose seizures were successfully treated with a special medical cannabis that contained high levels of CBD, but low levels of THC. Scientists reason that CBD quiets the excessive electrical and chemical activity in the brain that causes seizures.

Doctors were reluctant to sign-off on the treatment due to Charlotte’s young age. A Harvard trained physician, Dr. Alan Shackelford, ultimately gave his blessing.

Her parents were also reluctant, but after Charlotte’s first dose they were amazed. Her seizures stopped for an entire week, which was the longest seizure-free period she’d had since infancy. Today, Charlotte is thriving. The Figis report that Charlotte is not only walking but riding her bike and a horse now! The high CBD, low THC stain that Charlotte uses was aptly named Charlotte’s Web.

This complex condition is characterized by recurring seizures of varying intensity and intensity. Typically, these seizures are caused by disturbances in specific regions of the brain’s circuitry that creates outbreaks of extra electrical activity. Dravet syndrome, which Charlotte suffered from, features uncontrollable and severe seizures, which may lead to learning disabilities including hindered language and motor skills.

According to the Centers for Disease Control, in 2015 about 3.4 million people, including 3 million adults and 470,000 children, reported active epilepsy.1 Treatment is notably difficult as seizures are as unique as the person afflicted by them.

Charlotte was first diagnosed with Dravet syndrome in the early 2000s, and since then scientists have conducted scores of clinical studies examining the effectiveness of CBD.

A study reported in the May 2017 New England of Medicine2 was able to show that among people with Dravet syndrome, CBD resulted in a greater decrease in seizures than the placebo. The double-blind, placebo-controlled trial included 120 children and young adults suffering from Dravet syndrome. The percentage of people who had at least a 50% reduction of seizure frequency was 43% with cannabidiol compared to 27% with placebo.

Results from a study on the effects of CBD on people with Lennox-Gastaut syndrome, (another type of childhood onset epilepsy) were recently reported in the May 2018 New England Journal of Medicine.3 A total of 225 people participated in the double-blind, placebo-controlled trial. The study showed that the addition of CBD to a traditional seizure medication decreased the frequency of seizures significantly in those with Lennox-Gastaut syndrome.

In June 2018, the U.S. Food and Drug Administration approved the use of a drug derived from marijuana for the very first time. It gives the go ahead to treat two rare forms of epilepsy with the compound CBD. Epidiolex, a form of cannabidiol, will be legally used to treat Lennox-Gastaut syndrome and Dravet syndrome.

As indicated in clinical trials, CBD is effective in reducing the frequency of seizures in patients with these two types of epilepsy.

“This approval serves as a reminder that advancing sound development programs that properly evaluate active ingredients contained in marijuana can lead to important medical therapies,” FDA Commissioner Scott Gottlieb said in a statement.5

According to the Epilepsy Foundation6, when conventional treatments do not work to control seizures, as is the case for roughly 30% of people with epilepsy, CBD may an effective solution. However, the foundation urges those exploring any epilepsy treatment to work with a knowledgeable physician to determine the best care.