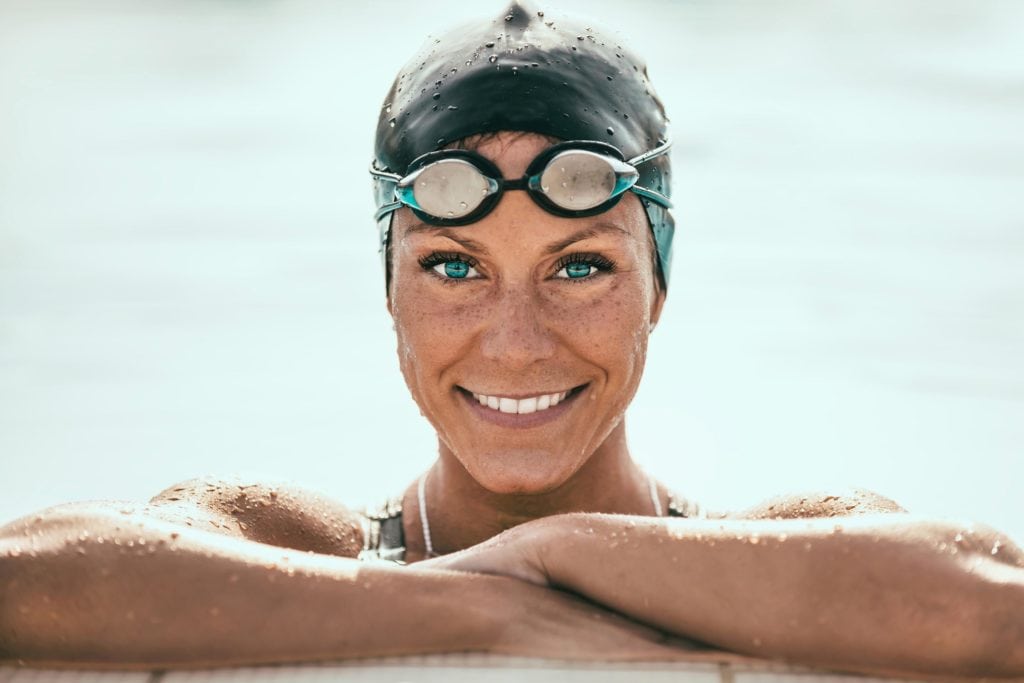 CBD (cannabidiol) is being heralded as something of a miracle molecule these days. Do you struggle with a mood disorder? Or IBS? Or treatment-resistant epilepsy? CBD’s said to hold the key to medicating these and other ailments, all with zero toxicity to humans.

Researchers from the University of São Paulo found that “In human studies, CBD administration did not induce side effects across a wide range of dosages, including acute and chronic dose regimens, and tolerance to CBD did not develop.”1

The team cites many studies throughout the paper, some their own, in which the CBD administered to the patients not only didn’t affect their heart rate, blood pressure or verbal and comprehension skills, it wasn’t followed by “ill effects” at all.

Being such a gentle medicine makes it a more viable choice for patients of any age, from small children to senior citizens, who suffer from so many debilitating conditions.

One thing we don’t know for sure is exactly how it works in a healthy, athletic person. Thanks to a growing number of anecdotal evidence from professional and recreational athletes alike, some believe CBD oil to be a safer alternative to the drugstore anti-inflammatories they’re used to.

Why Are Athletes Ditching Ibuprofen?

Elite athletes training for hours each day are used to two things—the discomfort of inflammation and the various remedies they use to silence the pain.

One of the most essential tools in an athlete’s recovery kit is a bottle of Ibuprofen, the standard form of non-steroidal anti-inflammatory drugs (NSAID)—aspirin and naproxen are others.

NSAIDs work by blocking the production of certain body chemicals that cause inflammation. One of the best parts about using NSAIDs is that The World Anti-Doping Agency (WADA) does not prohibit their use because these agents are not performance enhancing. The effects are instead described as “enabling” performance because they allow the athlete to perform at their regular level by suppressing pain.

A competing athlete who suffers from muscle aches, back aches or bursitis, some prolonged tissue damage (arthritis), and the occasional cold and flu symptoms might end up taking NSAIDs on a daily basis.

The problem with taking these drugs daily is that they present an increased risk of heart failure.

One study from 2010 stated that NSAIDs are “not benign, and can produce significant side effects, including gastrointestinal and cardiovascular conditions, as well as musculoskeletal and renal side effects.”

In response to athlete awareness of CBD and advocate support, organizations are now allowing CBD use, especially that which does not contain significant THC. In January 2018, the World Anti-Doping Agency (WADA) removed CBD from their prohibited substance list.

National Collegiate Athletic Association (NCAA) does not include cannabidiol on the NCAA 2017-18 Banned Drugs List.

What Does CBD Oil Do for Athletes?

An ongoing survey conducted by Ryan Vandrey, a researcher at Johns Hopkins University, on more than 1,000 users of marijuana products, (many of them with CBD) is already suggesting that the majority of participants have seen an overall improvement concerning pain relief, sleep satisfaction, and anxiety reduction. Those anecdotal reports bolster what researchers have already concluded about cannabinoid effects.

Cannabis has long been considered an alternative pain medication, with THC (tetrahydrocannabinol) getting most of the attention. CBD is another active component and could offer some of the same medical benefits (anti-inflammatory, anti-anxiety, analgesic), but without the “stoney” side effect that THC often produces. CBD interacts with serotonin and vanilloid receptors in the brain, which may affect the perception of pain and act as an anti-anxiety agent—both of great benefit to an athlete in competition or perhaps endurance training.

There is no evidence-based data about how CBD oil compares with over-the-counter NSAIDs on pain relief and anti-inflammation, but we know of at least 20 clinical trials examining the medical benefits of CBD currently underway in the United States.

Despite its ancient roots, the U.S. Food and Drug Administration (FDA) tossed hemp into the same category as its famous cousin, marijuana, and its connection with the controlled substance spooked some lawmakers.

For that reason, products containing CBD oil are not designated as dietary supplements. However, there are nutritional supplements on the market that contain CBD oil.

Medical cannabis use is legal in most states, but what many people don’t know is that most legal medical marijuana in the US is defined as low-THC CBD oil.

What we offer are CBD oils that require no doctor’s recommendation because they are derived from plants that contain trace amounts of THC.

CBD Oil Side Effects and Safety Concerns for Active People

Overall, the safety profile of cannabidiol products is quite impressive. Most people can ingest CBD oil without ever feeling any unpleasant side effect. For those who do, it will be minor.

Look for CBD oils that are of high quality, made locally, lab-tested (and third-party verified), and easy to use. We’re fond of bottles that come with a 1ml dropper or capsules that look just like vitamins.

To avoid any adverse reaction, always look into the background of the product’s manufacturer and research the products you buy, and consult with your primary care doctor if you are unsure about using cannabidiol oil with your fitness regime.

For a fit, healthy individual we might suggest trying CBD oil for a couple of weeks and take notice of any differences. Do you feel less pain, sleep better, or feel less anxious before a big event? That could be the CBD talking to your endocannabinoid system.